In recent meetings of the G7, G20 and concurred by all 139 members of the Organization for Economic Co-operation and Development (OECD) were endorsements of the key elements of Pillar One and Pillar Two.

What is Pillar One and Pillar Two?

The OECD sought to address worldwide fundamental taxation issues and issued this framework. 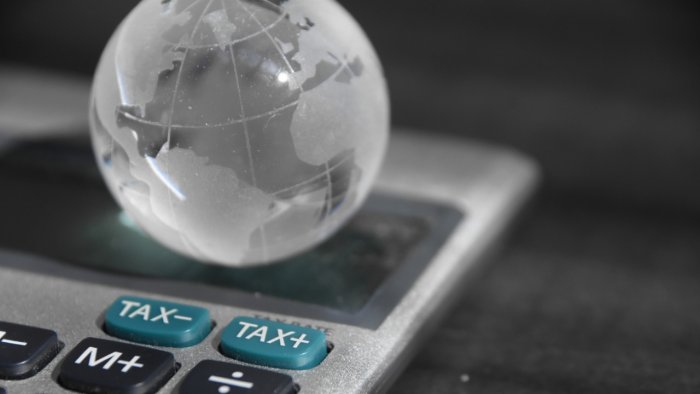 The OECD determined that international digital companies are paying insufficient taxes where they are conducting marketing activities.  For example, Facebook has users in every country but does not have physical operations in every country and therefore, does not pay taxes in all countries where they are earning revenue from their users.  Although the focus is on digital users, this can be expanded to companies like Amazon that sell or deliver products to consumers in all countries.

This framework establishes a minimum level of taxation on multinational companies doing business around the world.  Thresholds for minimum tax rates would be established if companies fell below the minimum rate.

What was generally endorsed by all the countries?

Regarding Pillar One, to tax the largest and most profitable multinational firms (with a turnover above 20 billion in euros) and with profitability above 10%.  Extractive industries and regulated financial services would be excluded.

Regarding Pillar Two, agreement as to a global minimum corporation tax of 15% to be operated on a country-by-country basis and removal of all Digital Service Taxes and similar measures.

An implementation plan is expected to be released in October 2021.

Although these recommendations were agreed to by the country representatives, how it will pass the legislative process in all these countries and with what uniformity remains to be seen.