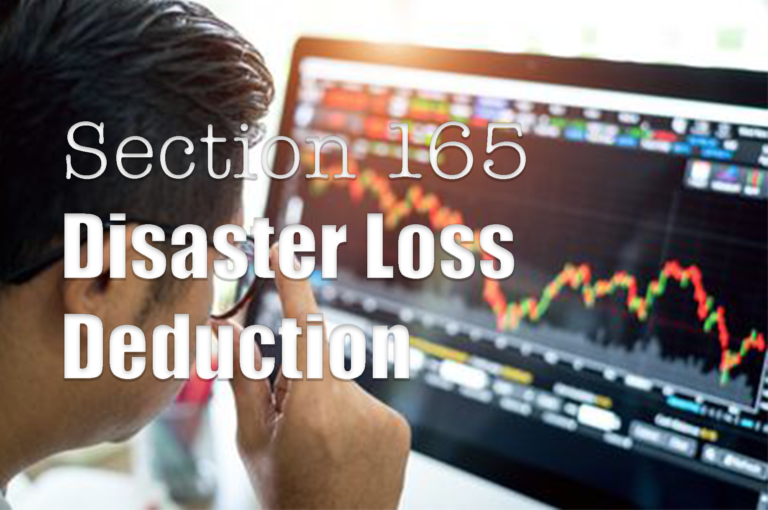 The general rule for deducting losses that are not compensated by insurance is covered in the Internal Revenue Code Sec.165. That code section explains that losses from events such as fire, storm, casualty, theft, worthlessness of stock, abandonment of property or a declared disaster would result in a tax deduction if:

If losses are attributable to a federally declared disaster, then it could be deductible in the tax year immediately preceding the disaster year.  “Attributable” means where a causal relationship exists between the disaster and the loss. Most of the case law relates to physical damages to property.

Analysis of a sustained loss directly caused by the pandemic could be made for certain businesses and industries based on the criteria provided herein with a caveat that there is minimal precedential court guidance.